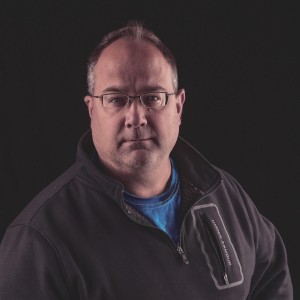 Katie Fields 5 months ago
I have had many sessions with Eric to capture dance pictures, headshots and more but my favorite above all was the mother and daughter session!...Read More »
Teresa Paulsen 2 months ago
Eric was so much fun to work with. Over a year and a half ago, I hit a major weight loss goal and Eric wanted...Read More »
Jennifer 3 months ago
I was nervous about my photo shoot but Eric and his wife made me feel very comfortable! The end result of my in studio headshots...Read More »
Lorie Bratten 2 weeks ago
Eric and Wendy, his wife, are a GREAT team! Eric has a relaxing pace and attitude to get the right look that makes the...Read More »

I first had the privilege of meeting Mr. Felix in 2019 at Holt's Landing State Park along with his 2 brothers.....Over the phone his mom Taylor told me he was a photogenic boy, and I thought it was just a mom bragging on her little ones...Boy was i wrong...just look at that boy, how could you not love him. And he and I became buddies from that moment on.

No one was prepared, Taylor thought this summer that she was going to lose Doug, the golden lion of a dog, but he had a miracle of a recovery, and now to suffer the gut punch of losing Mr. Felix. But God had need of this beautiful white dog with the dangling tongue. I know Taylor and Craig will miss him hugely.

CONTACT US TODAY Schedule a One-on-One Call With Eric

Not quite ready? No Problem!