|| Memorial Portrait – Mr. Felix Ode to Mr. Felix I first had the privilege of meeting Mr. Felix in 2019 at Holt’s Landing State Park along with his 2 brothers…..Over the phone his mom Taylor told me he was a photogenic boy, and I thought it was just a mom bragging on her little […] 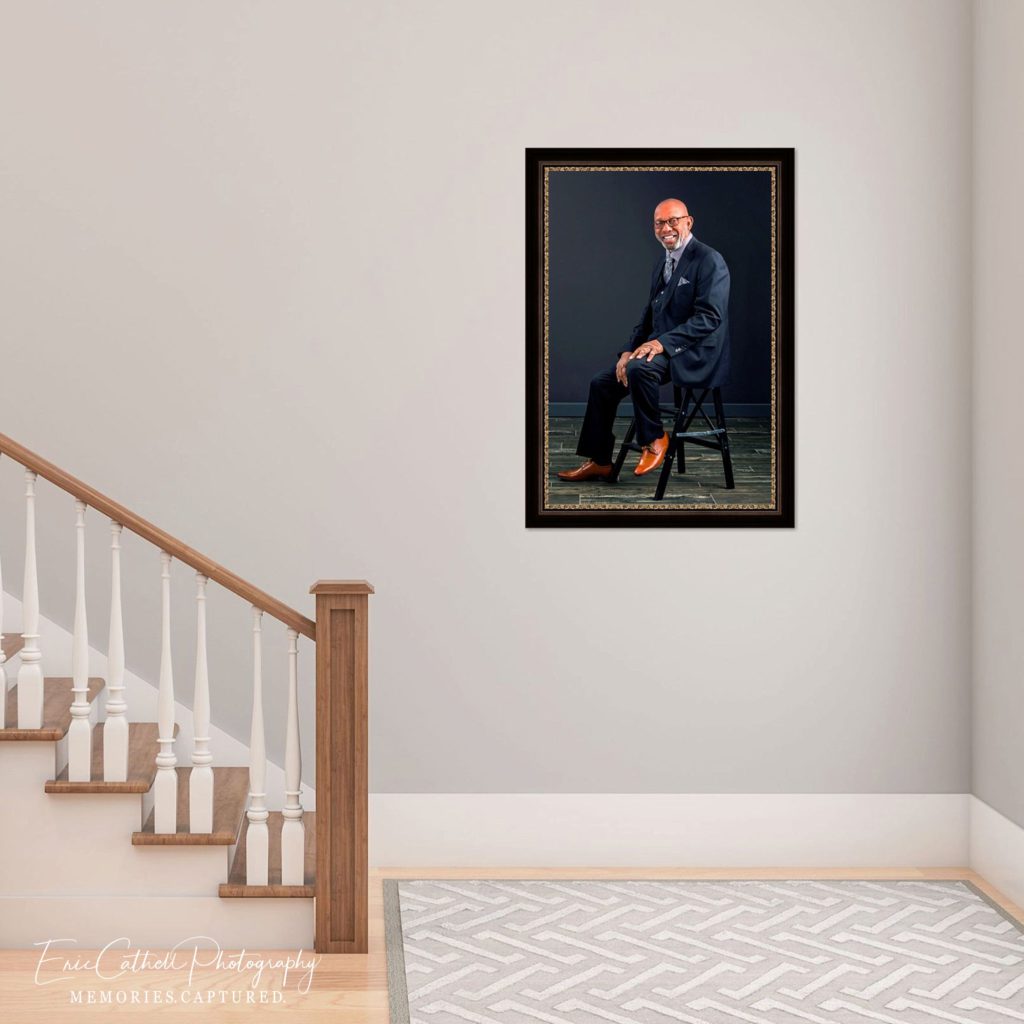 Donald Maddox Families in Transition Donald Maddox was called home to rest Friday, March 26th.  I was blessed to know Don for the short time that we had. Wendy has been friends with him and his wife Betsy for a long time through their jobs. Don and I became fast friends from the moment we […]